Do Siblings Ranbir Kapoor And Riddhima “Fight” A Lot? Her Answer Is…

Rishi and Neetu Kapoor’s daughter Riddhima Kapoor Sahni, on Tuesday, participated in an “Ask Me Anything” session on Instagram and stole the spotlight on the Internet with her epic responses. During the session, Riddhima, who is also a fitness enthusiast, answered several questions about her family and her fitness mantra. When one of the users asked Riddhima if she still “fights” with her brother, actor Ranbir Kapoor, she gave an honest reply, which is winning the Internet. The user asked: “Do you and Ranbir fight with each other even at this age?” To this, Riddhima replied: “All the time.” 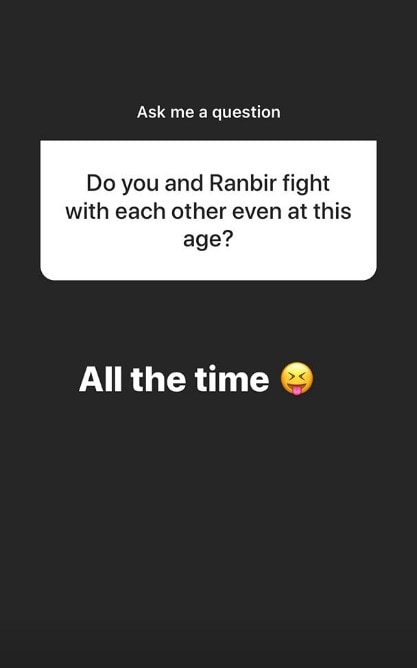 Riddhima travelled to Mumbai after the death of her father Rishi Kapoor last month and is currently living with her mom Neetu Kapoor. Rishi Kapoor died of cancer in Mumbai on April 30. During the “Ask Me Anything” session, when one of the users asked Riddhima: “How is Neetu ma’am? Is she doing fine?” she responded: “We drive strength from each other. We are well.” 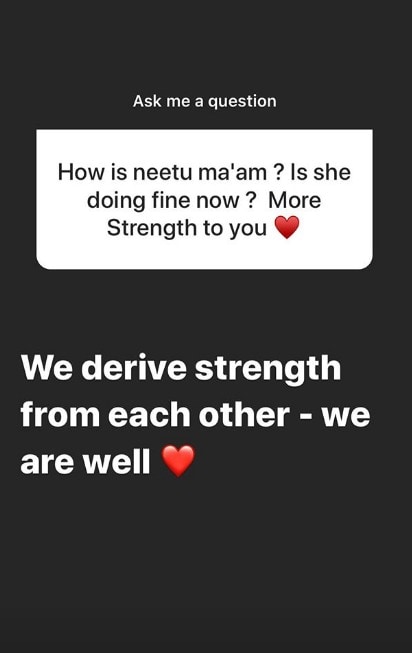 Another user asked Riddhima to name her inspiration. She wrote: “My mother” with a heart emoji. Aww. 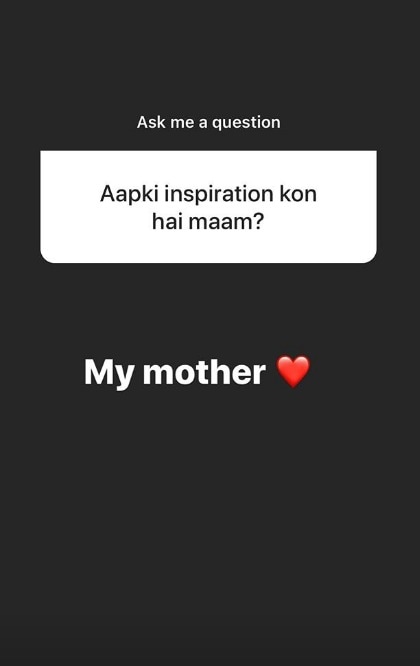 Riddhima also revealed during the session that Neetu Kapoor is her “in-house nutritionist.” 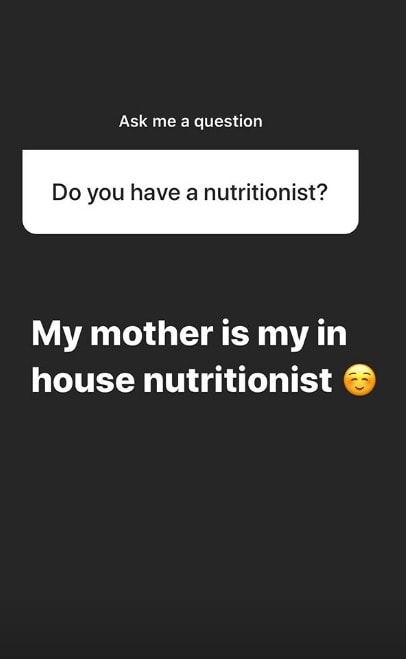 Riddhima Kapoor Sahni, who couldn’t attend her father’s final rites on April 30 due to the lockdown regulations, was immediately granted permission to drive to Mumbai from Delhi to be with her family. She is said to have attended Rishi Kapoor’s prayer meet at home on May 2.